On last months Inside Xbox show Major Nelson revealed the Games with Gold games for Xbox One and Xbox 360 for October, and we were delighted to share that Wired's own Victor Vran was hitting the platform October 16th! Well, demon slayers, the Morning is nigh... yep, it's demon-slaying time!

If you have Xbox Gold, head to the Xbox store on console or online and claim Victor Vran for free!

First announced during E3 2013, the Games with Gold program offers free Xbox 360 and Xbox One games to users who purchase Gold-level memberships for Xbox Live. Each title is available to download for a limted time, but once downloaded, it's yours to keep as long as you remain a Gold member! 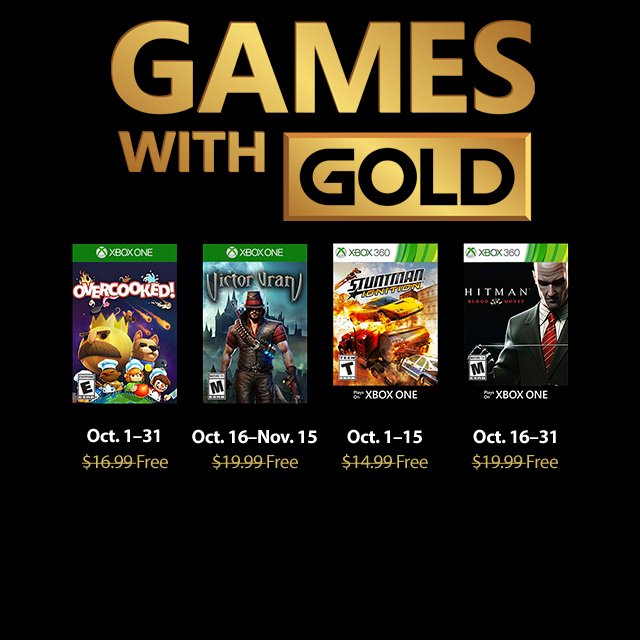